The ABC station based at Mildura was established in 1990 to service North West Victoria and South West New South Wales.

We broadcast from Kerang in the east to Cullulleraine in the west, and from north of Wentworth down to Ouyen.

In 2007 the Mildura studio underwent major renovations to transform the station into a modern, sleek operation with the latest technology.

There are seven full-time staff at ABC Mildura-Swan Hill, including a chief of staff, two News reporters, a Rural reporter who covers issues relating to the farming sector, a features reporter who produces television and online stories, and the Breakfast team, who present the local program from 6:30 until 10:00 every weekday morning.

May request your location 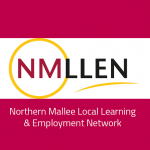 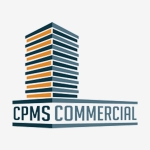