There are so many fantastic business throughout the Mildura City Heart. Here are just a few we’ve been to visit for a chat. 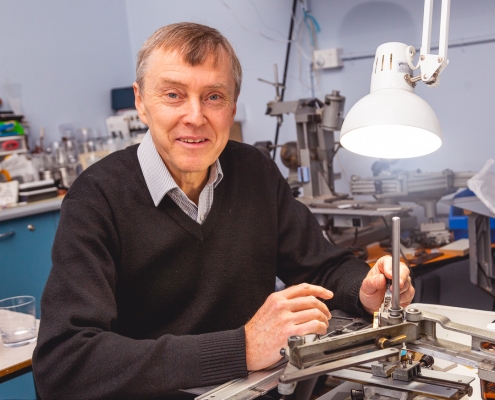 Creating customised and individual gifts and momentos has been a lifelong trade for Neil Hammerton.The owner of Hammerton Engraving was trained in the art of engraving by his father when he was 17 years old, and has continued the family tradition to this day.Engraving was previously connected with Hammerton’s Jewellers, but separated into its own business in 1982 and Hammerton Engraving has operated from its current Langtree Avenue site since 2003
https://www.milduracity.com.au/wp-content/uploads/2019/06/MCH_ShopLocal_Hamm_1080x1080_0619_LR-2.jpg 1080 1080 Adam Hobbs https://www.milduracity.com.au/wp-content/uploads/2020/01/MCH_homepage_Logo_Tagline-300x140.png Adam Hobbs2019-06-13 11:20:572019-06-17 20:38:05Hammertons Engraving 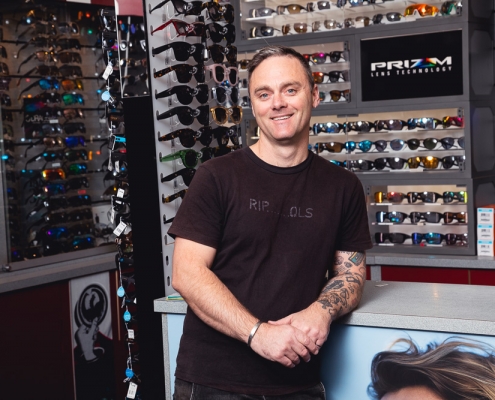 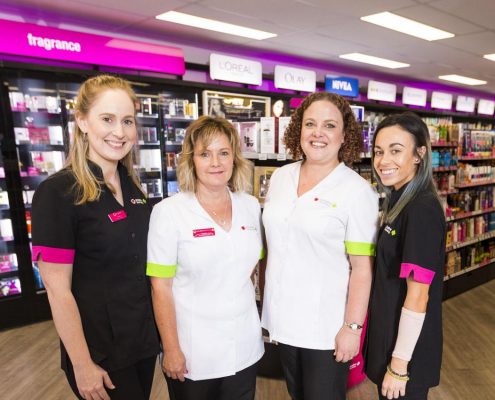